I didn't think it would take me a couple of weeks to continue recounting my Euro road trip, but c'est la vie. Monaco to Paris was the longest driving stretch of the trip. Almost 9 hours of pure driving, with added time for gas/rest stops - not to mention a side detour into the French town of Viviers, where I managed to pretend I was a native French speaker until the lady at the gas station got excited and let forth a steady stream of unintelligible French. Let's just say that she was disappointed with my patchy response...
I think the natural topography of Europe is what I like about driving there - never a sedate drive like through most of North America (which is comparatively flat), other than the Allegheny mountains in Pennsylvania, which may explain why I always enjoy driving to Washington, DC. The pictures below show some of that... 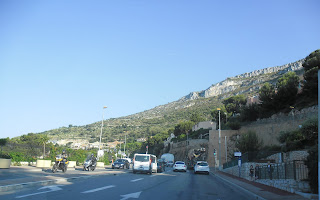 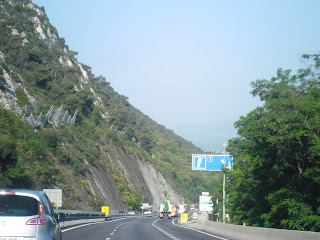 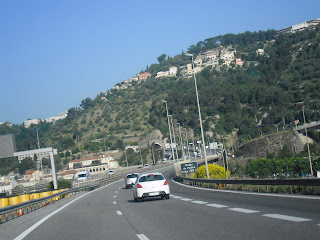 As a kid who grew up in Nigeria, it's always fun to see how far the Peugeot has developed :-) 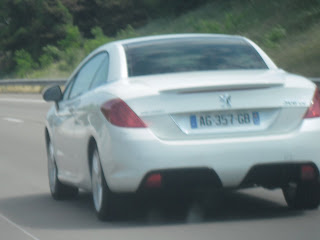 Not Your Father's Peugeot - Part 1 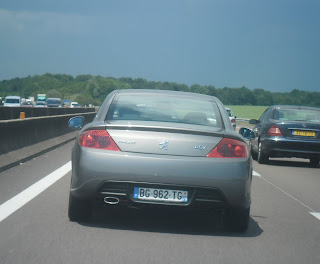 Not Your Father's Peugeot - Part 2
The one French town I enjoyed driving through was Lyon. I've never been there before - nor have I desired to do so - but it just seemed like a city with so much character. 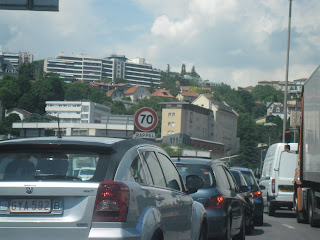 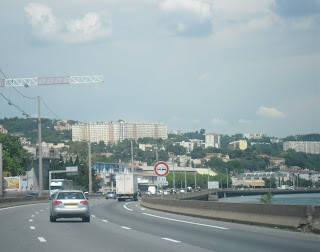 I think I'd like to explore Lyon during a future visit to France. Not to mention, it's in a great location between Paris and the Cote D'Azur region in general.

I will say that the French are some of the worst drivers in the world - and they actually own up to it. Driving on the highways at speeds up to 150 km/h (the speed limit is 130 km/h, so don't blame me!) is edgy enough without a crazy driver behind honking for you to go even faster. Naturally, I obliged...again, don't judge :-)
Then the way they drive in the streets of Paris...let's not even go there...Claudia came out unscathed, that's all that matters.
Paris itself was fun - I didn't spend as much time exploring as I would have liked, owing to the length of my drive, but I still got to enjoy the 11th Arrondissement as well as the Champs Elysses area and all its touristy attractions. In my opinion, Paris is a bit overrated, but then again I've always said so - it just doesn't appeal to me the way Barcelona, Amsterdam and anywhere in Switzerland do. Possibly because its most famous activity - shopping - isn't a favorite of mine. 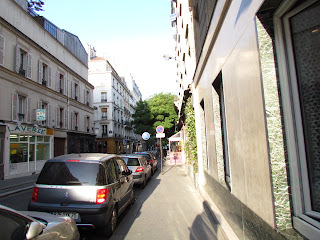 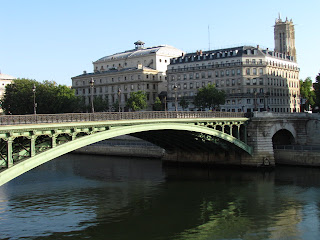 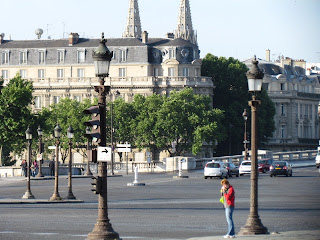 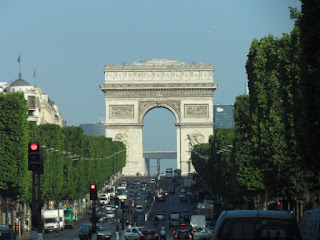 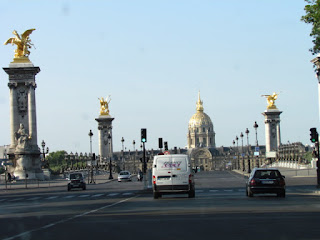 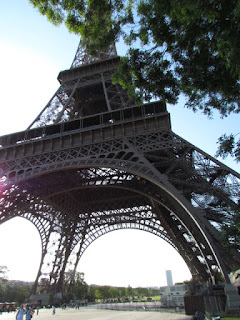 Overall, another fun day filled with driving, lots of walking, good food and some up close and personal interactions with historical monuments. In retrospect, to save the driving time, I would recommend doing this leg by taking the high-speed TGV from Nice.
Daily Summary - 958km traveled, 2 countries visited (Monaco, France)
Posted by Black Thought Reformer at 8:44 PM